From Beihai, i decided to go to Weizhou island, as it was not touristic (only mentioned on Lonely Planet). There are 2 kinds of ferries to go there, the speed ones (1,5 hour, 120 to 240 yuan for a seat) and the slow one (2,5/3 hours, 80 yuan). I took the slow one, it departed at 5pm from the International Wharf. As expected, only Chinese on board, it was funny, the sea was a bit agitated, so big waves were hitting the ferry, so it was pitching all way long. 10 minutes after the departure, 1/3rd of the passengers were hitted by seasickness. I guess they didn't think about the problem before! That's why so many locals on the island try to sell you medicines.

I was disappointed to see that we had to pay an expensive entrance fee for the island (I mostly went there for the beach so...) which is 90 yuan for adults and 50 for students, quite a lot of money, mosty because government decided a few years ago to class this island as a volcanic reserve. Ok, this is the only volcanic island in China, but I went in Greece in Santorini Island, didn't pay any fee and it was much more beautiful. I was quite disppointed because I booked a hostel there Piggybar Youth Hostel with a very nice overview and photos, which didn't mention the island entrance price and which actually was not as nice as the pictures. A night in dorm was only 35 yuan but it was a 0,5 cm mattress!! and sleeping in a prefab. Most of the bicycles you can rent were broken. 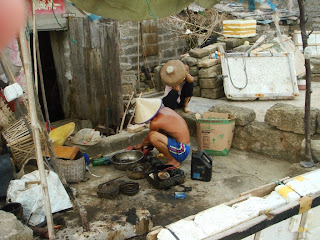 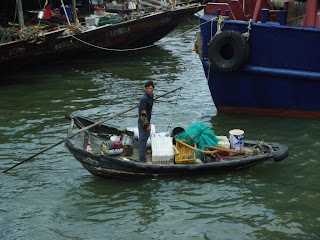 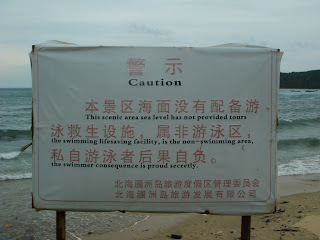 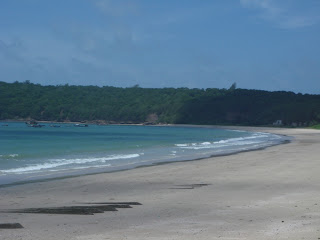 Then, the beach, dot not worth Thailand or even Beihai, because the locals throw their waste in the ocean! Ok at least the sea temperature was hot, and I got tanned, what I wanted! 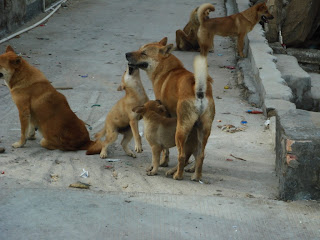 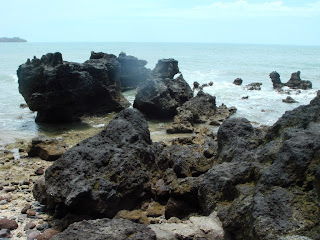 Riding around the island was not very convenient, there were big up and downs road as many hills. 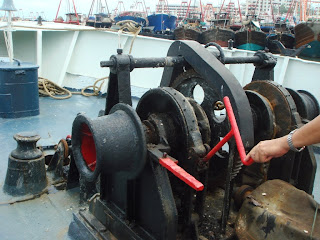