La Rochelle has more than a thousand years of history. During the 10th century, it was a fisherman city. From 1154 to 1224, the city was under English rule until Louis XIII recaptured it. Then in the 13th century, the port of La Rochelle became the most important among French ports. In the 16th century, La Rochelle became a free city, during this time its inhabitants were mostly Protestants. La Rochelle started to be seen as a threat for the unification policy ordered by Richelieu Cardinal. Soon, the royal army besieged the city for 13 months. It lead to a period of starvation until La Rochelle Mayor, Jean Guiton, chose to surrender rather than letting the Rochelois starving. 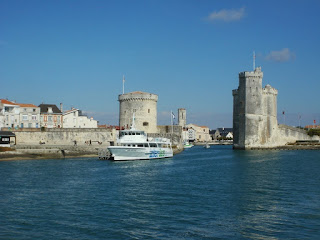 La Rochelle, with its old port and its towers are very famous. St Nicolas Tower, Chaine Tower and Lanterne Tower have protected the gateway to the old port & city center for seven centuries. These towers were designed as residences and prisons.

La Rochelle has a rich architectural heritage, many pedestrian and arcade streets, you can also see half timbering houses. You can admire many houses built between the 15th and 18th century. Strolling from the old port to Place de Verdun, you will walk by the Clock Tower, the Law Courts, City Hall, the Stock Exchange and the Cathedral… 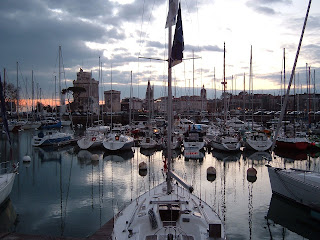 Several parks, markets, 3 beaches, 4 ports, Ré Island facing La Rochelle, it is perfect to discover it riding a bicycle. In summer, you can take the bus-vélo, a bus that carries bicycles from the city center to the island. All year long, you can do a cruise around Fort Boyard and Ile d’Aix. 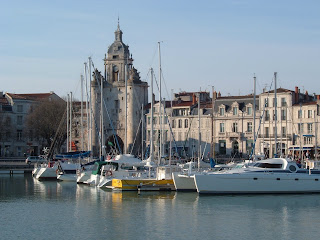 Timetable of the buses here. 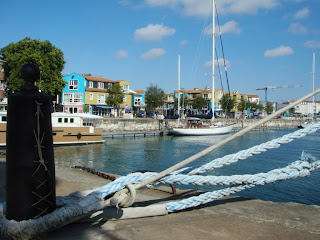