Suzhou, Venice of the East

Went to Suzhou, a 40-minutes train trip from Shanghai. Pleasant city, it was the second time i've been there (last time was 3 years ago). Often called Venice of the East thanks to its canals crossing by the city.
Even in hard seat (2nd class), the train was confortable (26 RMB), with hostesses giving free water from Tibet to passengers. You can find schedule of the trains in English here

We went to the Silk Museum (15 RMB), interesting, with English explanations, you can see the former routes of the silk road, silkworms and machines used to make silk.
Then, we went to the Humble Administrator Garden, in French 'Le Jardin de la Politique des Simples' (70 RMB). Though a bit pricey for China, it's worthy, the garden is really big, with some islands, a bonsai garden inside. As most of Suzhou's gardens (9 out of 10), this garden is ranked at Unesco's Heritage. On the 16th century, Suzhou used to have more than 100 gardens, it was a very popular city for artists, teachers, many liked to retire in there. 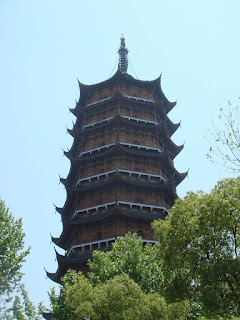 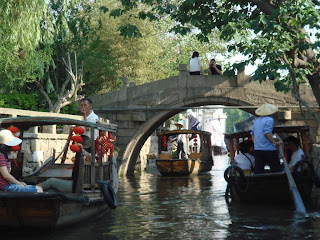 Rawboat tour on the canal 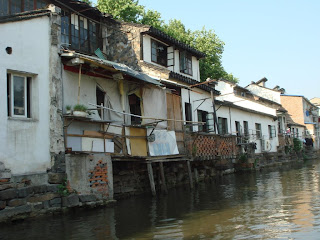 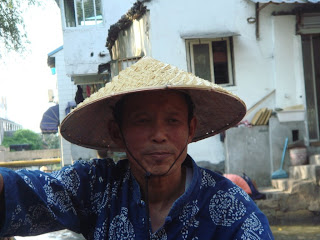 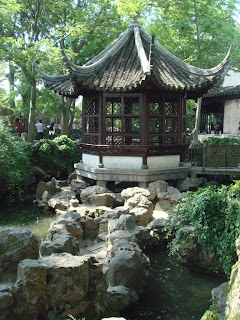 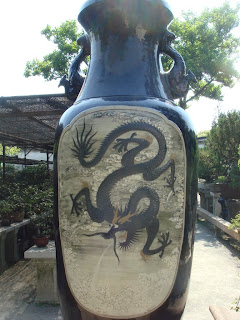 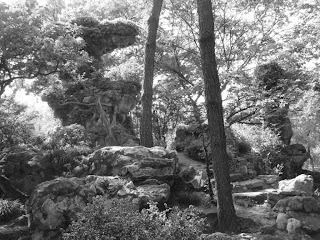 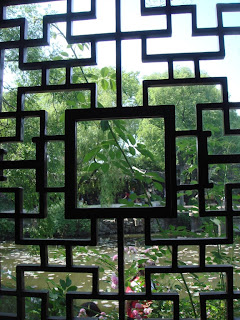 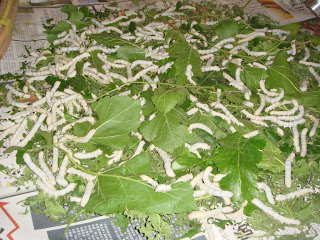 Silkworms at the Silk Museum
Posted by Stéphanie at 23:10

To let you know about the situation in China, the government censored all the blogspot, over-blog, wordpress...so this is why Stephanie had to stop writing for a while. She'll be back in August.